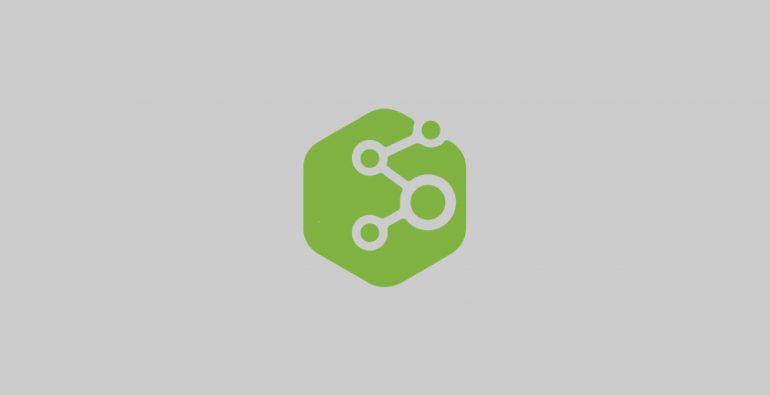 You are living it up right now, aren’t you? You are blasting “(I’ve Had) the Time of My Life” from the Dirty Dancing soundtrack, I bet.

I don’t blame you — you’ve got almost every hipster male, “with-it” dad and a scattering of unaware loggers wrapped around your little hairy fingers. Good for you. It’s no sweat off your sack, it’s not like you have to kiss these wooly mammoths.

Sure, Beard and Moustache Trend, you’ve got a point — it does make an otherwise wimpy, jelly fish, namby pamby look like a strapping, virile man — much like the ever-masculine Mr. Keaton from Family Ties. I’ll concede that beards and moustaches aren’t always terrible on the eyes, it’s just everywhere else they touch that’s terrible.

Not because of his features — at this point, I could give a shit about that — but because of his rare, soft, flesh-colored cheeks and chin and the supple skin that covers that entire area which I have not seen up close nor touched in what feels like an Amish decade. You may have pulled the wool over the eyes (and entire face) of all those neon-wearing, indie-rock and/or metal loving, Toms-tapping fellers, but you haven’t got them all.

P.S. For the record, even though I dislike you, I like you a hell of a lot more than your creepy cousin, the Goatee Trend.